Every Thursday morning a group of kids from state care come to our offices and have educational programs. They usually listen to a bible lesson which is linked to a life lesson and also play time.

A few weeks ago as they were playing outside Bogdan, one of the boys found a 50 lei banknote on the ground ($12). At first he claimed that the money belongs to him and he went on playing.  After an hour he came into our office to talk to Vio our director and told him that he lied and that the money is not his. Vio than asked him what made him admit and he said he thought about the person who lost the money that they might be looking for it. When asked what he wanted to do with the money Bogdan said he wanted to buy a pair of sneakers as he loves playing soccer and is a fan of Messi from FC Barcelona. As a reward for his honesty Vio promised him he will receive a pair of sneakers.

This Thursday was the day Bogdan received his reward in front of all the other children. He was very grateful and happy.

It was such a joy for us to see the result of our work in action! We continue to pray that all our children learn from the life lessons we teach them weekly and that they will live good respectful lives in the future. 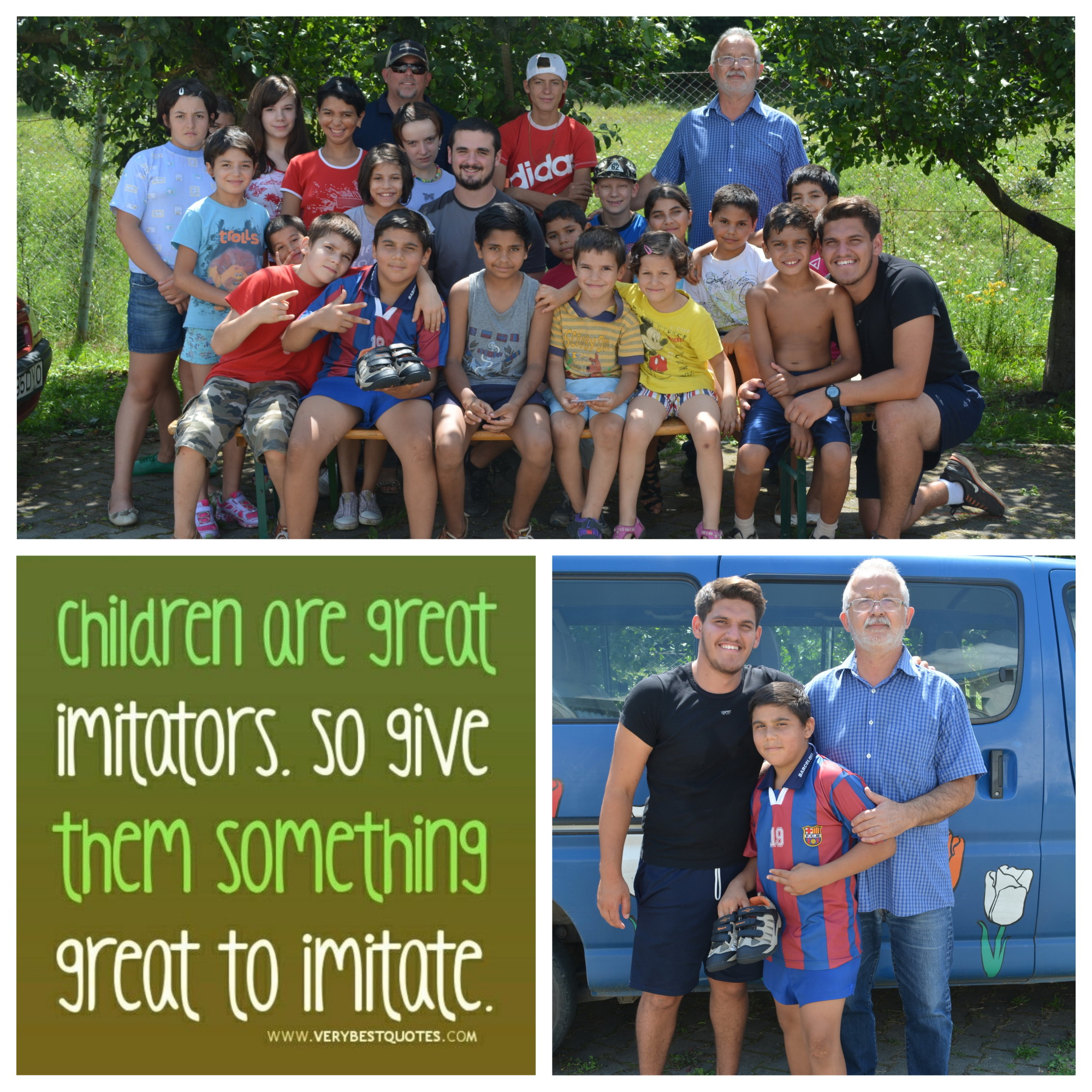