Marius and Ioan arrived into the Pediatric Hospital in Ludus in the summer of 2016 when they were just a few months old. These twin brothers were physically small and developmentally behind in many areas, and we poured our hearts into the nurturing of these boys.

In August 2017, after over a year in the hospital’s care and LOC’s staff working with them daily and praying for them, we received the exciting news that Marius and Ioan, who were 15 months old at the time, were going to be placed into a foster family. When the foster mom came to pick up Marius and Ioan to take them home, she graciously gave us her phone number and told us that we were welcomed to visit the boys any time that we wanted to. It has been a huge privilege to be able to stay in touch with this foster family because we often don’t know how the babies who have been in our care in Ludus are doing when they leave the hospital. However, since the twins have been with their foster family, we have been able to visit them a couple of times in their home, and the family regularly sends us pictures and videos of the boys.

We’ve gotten to see that being in a family makes the difference for children. Before the boys went to their foster family, they were only just starting to crawl and needed a lot of support standing. However, just a few short months after Marius and Ioan were in their foster home, we got a video of them running down the halls, chasing each other and laughing! It has been a joy for us to continue to see these boys grow up and to know that the time, energy, and love that we sowed into their lives while they were at the hospital make a difference. Marius and Ioan will be celebrating their 2nd birthday at the end of May, and we are overjoyed that they get to celebrate this birthday in a family that loves and cares for them. 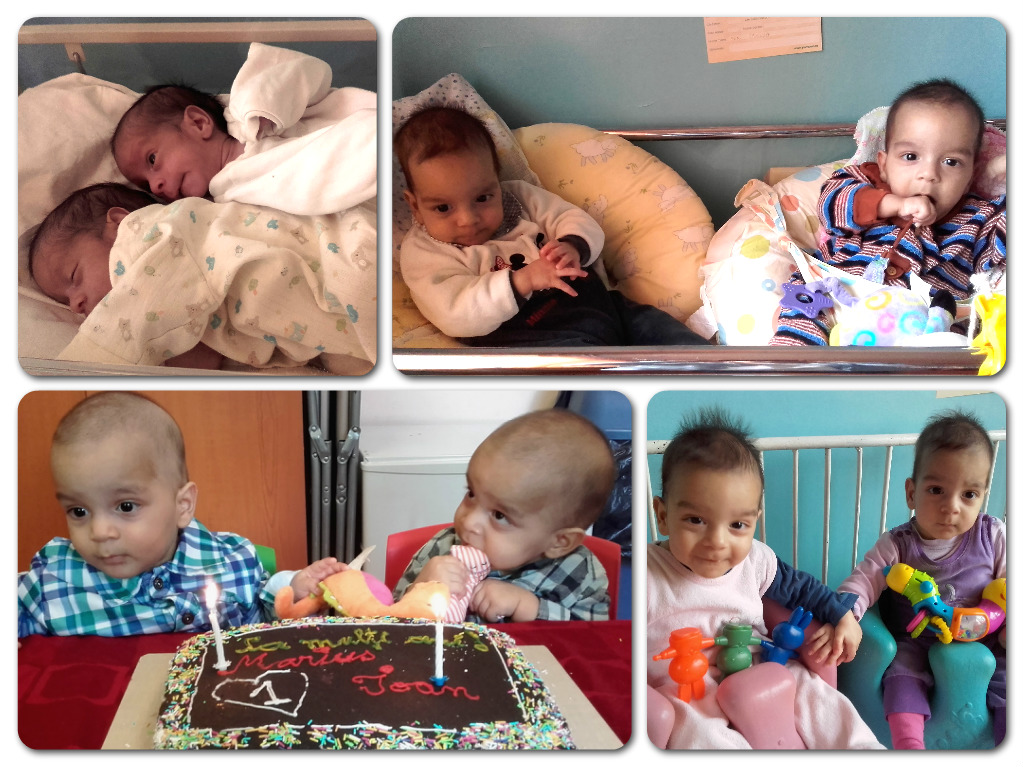 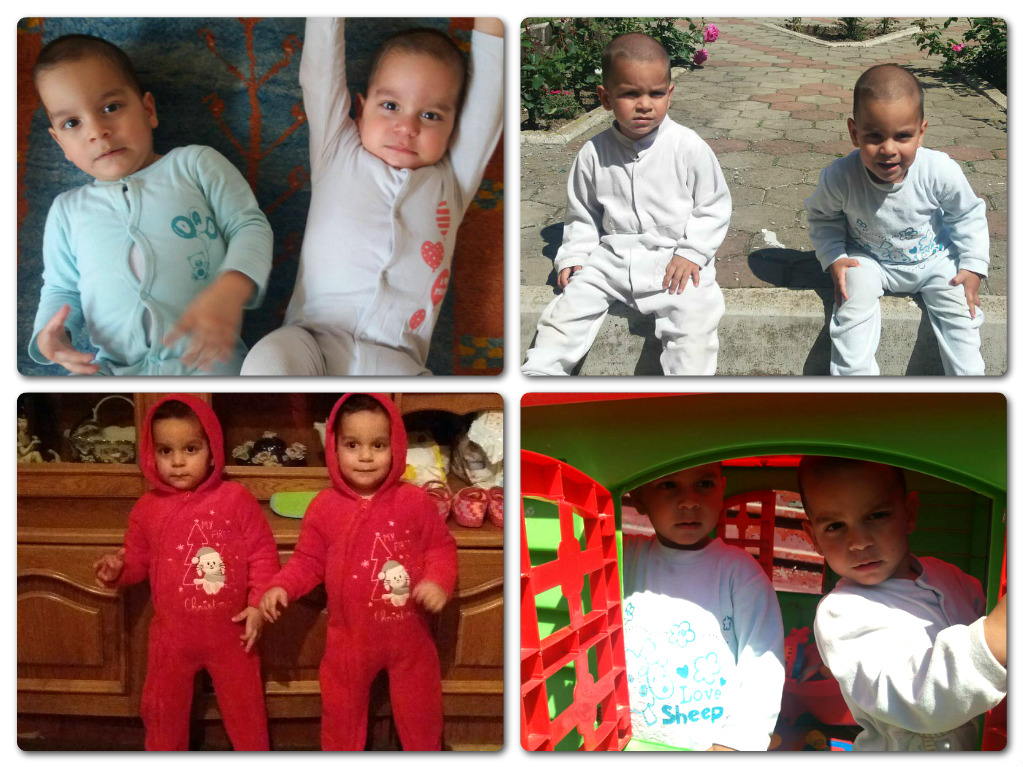