“Learn to do good; seek justice, Rebuke the oppressor; defend the fatherless, plead for the widow.”

In 2014 was the opening of Casa Juliana, which received with open arms little children coming from disadvantaged backgrounds, others abandoned in hospitals by their parents; children who needed love, affection, care, and an appropriate social environment for a healthy, harmonious development.

Fundatia LOC’s purpose was that this place will not be a place in which children reside permanently, but a transition/ preparation home for where each child will have the chance to receive a family where they can grow and develop harmoniously with a mom and a dad.

Among these children was Narcisa too, whom our staff from Casa Juliana has met  at the cardiology hospital department of the Mures County, where she was hospitalized for several months for medical tests because of a rare heart condition. “She was a cheerful child with developed intellect and the spirit of a leader who enjoys the company of the adults” reports Rodica Maier, the director of Casa Juliana.

Narcisa came to Targu Mures from an orphanage in Brasov, for medical investigations and an open heart surgery. Her chance of survival at that time, after surgery, was of 50%, followed by a long period of recovery. Seeing Narcisa and getting attached to her, also knowing that it was better for her to be closer to Targu Mures for tests and recovery, Fundatia LOC decided to intervene and take her out of the orphanage and place her into Juliana group home. The process took time and it was difficult but after many prayers Narcisa became one of the beneficiaries of Fundatia LOC in Casa Juliana.

In 2015, one of the families evaluated by our department has met Narcisa and expressed their desire to receive her into their family. The matching process to accommodate Narcisa with the foster family took time and has not been easy, but today she enjoys a safe, affectionate, loving and caring appropriate family environment as every child needs. 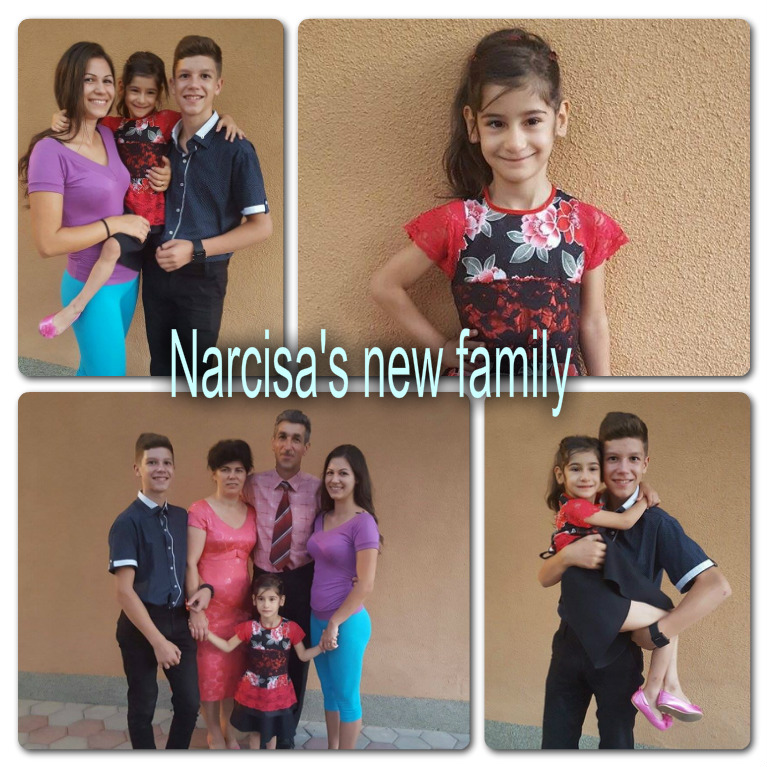 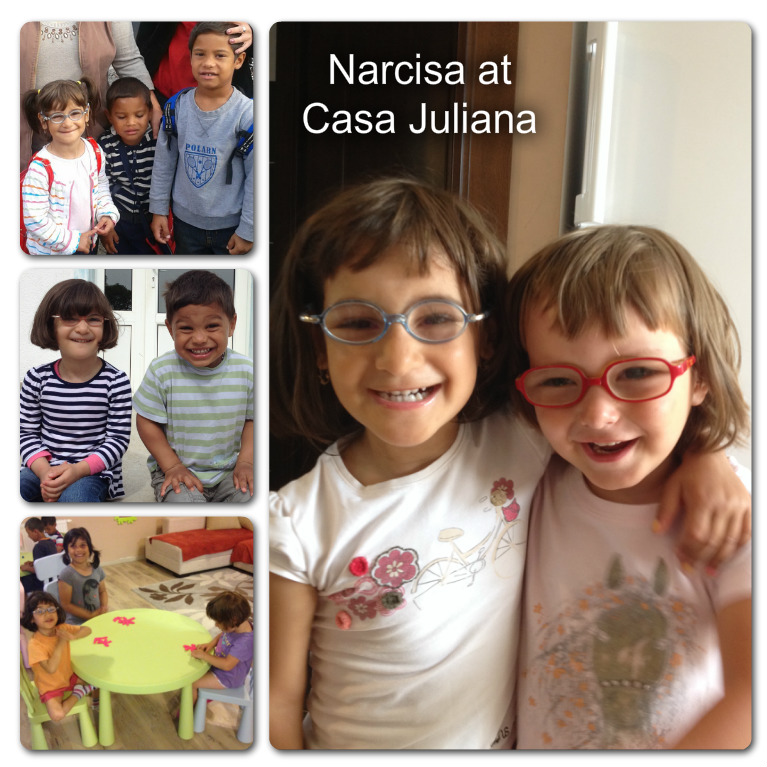