As I was listening Chris Tomlin’s song “You’re a good, good Father” I focused more on the words and I wanted to share with you the story of one of our graduates Vizi Elvis.

Elvis was in our care for a shorter period of time more than 10 year ago. Since then Elvis graduated from LOC, got married, and became the father of 3 beautiful children. He worked very hard to offer his kids the chance of a good family and be able to attend school. Until last year Elvis, his wife, and their 3 children have lived in one very small room house of his father in law. For a very long time Elvis and his family wished for a place of their own to live in.

At the beginning of 2017 Elvis asked from his father in law a part of his courtyard to build a house for his family. Elvis worked very hard the entire year, he saved all the money he could apart from taking care of his family and started the construction of his own house. In the spring of 2017 he laid the foundation of a small house comprised of 1 bedroom, one living room/kitchen, and a small bathroom. At the end of 2017, just before Christmas, he and his family have moved into their new home. There is still work to be done inside and outside of the house but we encourage Elvis to keep up the good work as he build the entire house by himself, every single brick was laid by him and him alone. LOC has helped Elvis and his family throughout the last 10 years in various forms and they were very thankful for all the help they received. Last year LOC has helped Elvis with this project as well, in different forms (donations, money, materials, etc.) for him to be able to finish his house.

For each of us it is a great achievement to have our own house, much more for someone who lives such a hard life, so for Elvis and his family that is what they call their HOME. What we respect more about Elvis is that no matter how hard things got at times, and he did face some hard times, he was a good father to his children. The lessons about the example of God as a good, good Father that was thought to Elvis while in our care have been seed it in his heart and he applied them into his life. We are very happy to share this story with you because it reminds as all that we have A GOOD, GOOD FATHER. 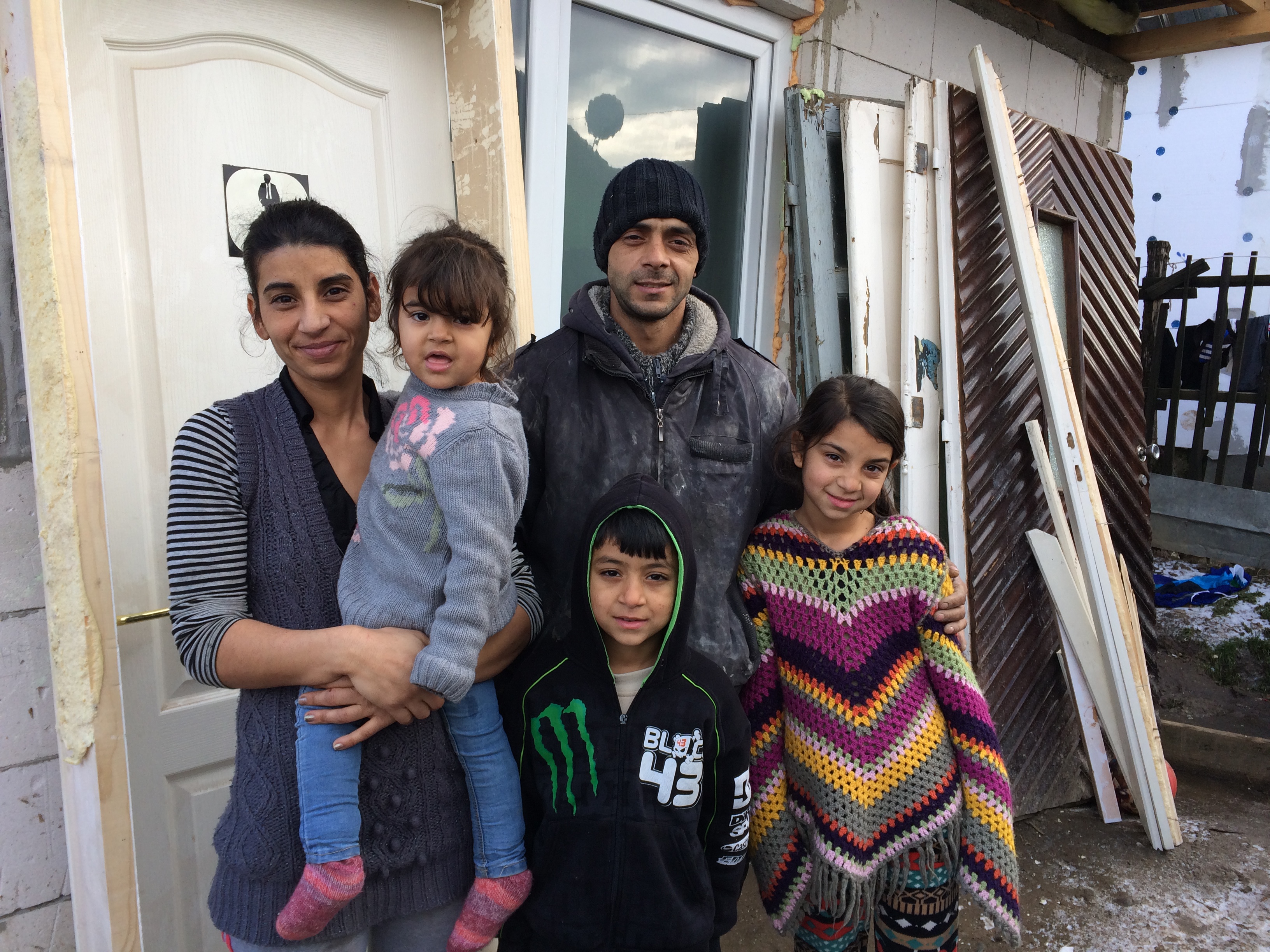 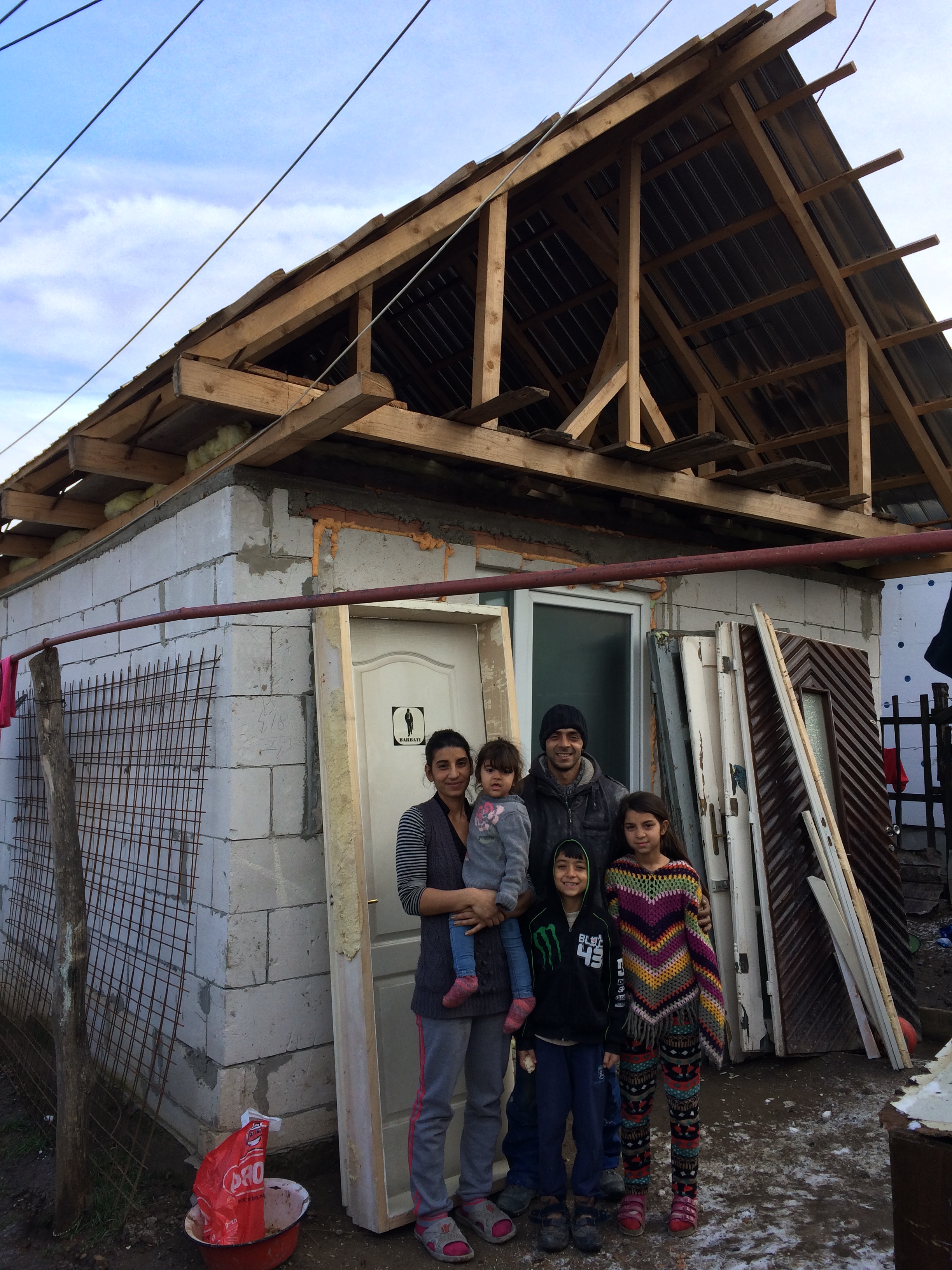